The Fogao is a traditional wood burning stove used throughout Brazil, both indoors and out.

These timber examples of the Fogao have been imported from Brazil and are constructed from South American hardwood, with stone work surfaces, and fire chambers. The fire chamber is then covered with an iron cooking plate, which includes removable rings to enable temperature control during cooking.

The Fogao is an extremely versatile form of cooking, as it can be used for both "pot and pan” slow cooking, or by simply replacing the iron fire pit cover with the variable height iron “Plancha” it can be used as a BBQ.

The largest of our Fogao’s also has a small stove incorporated into the stone and set at a higher level, this is also heated by the fire pit flue. 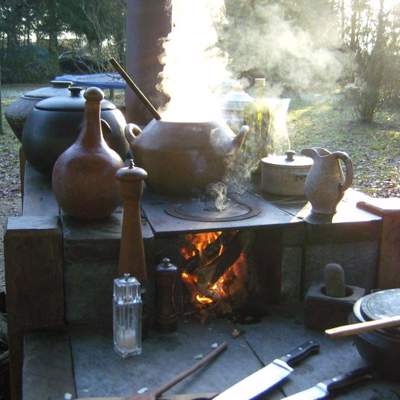 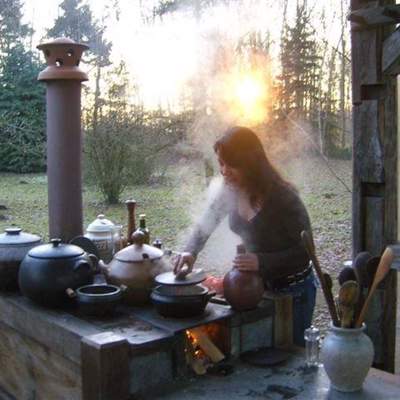 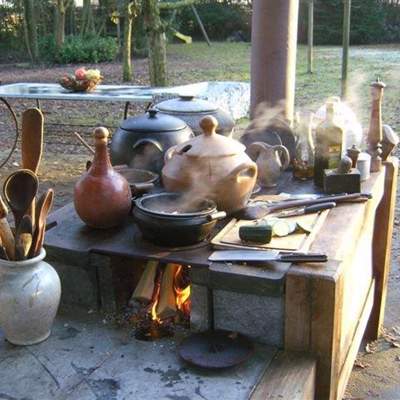 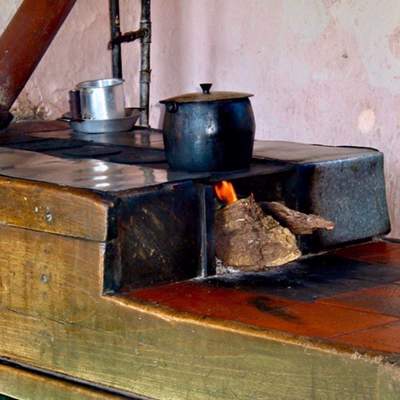 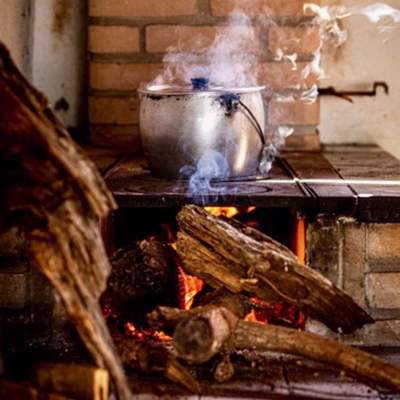 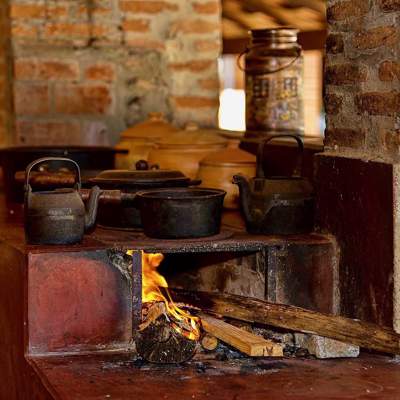 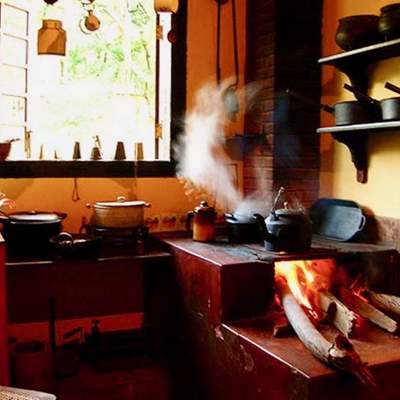 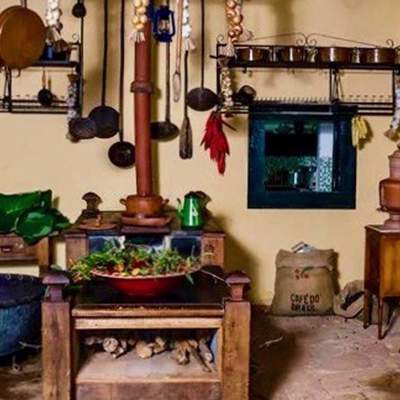 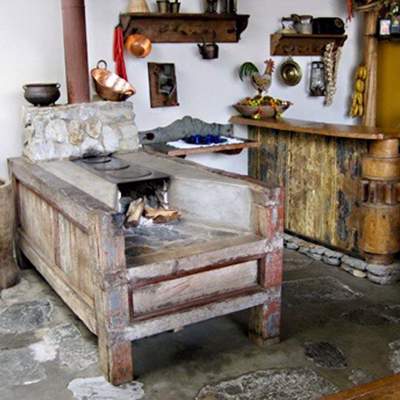 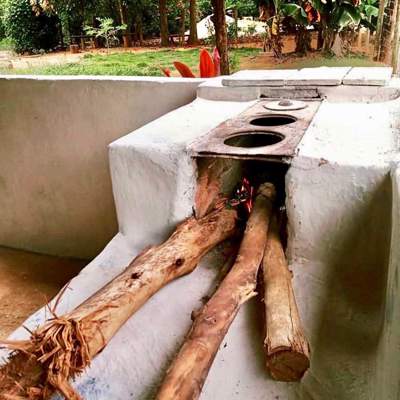 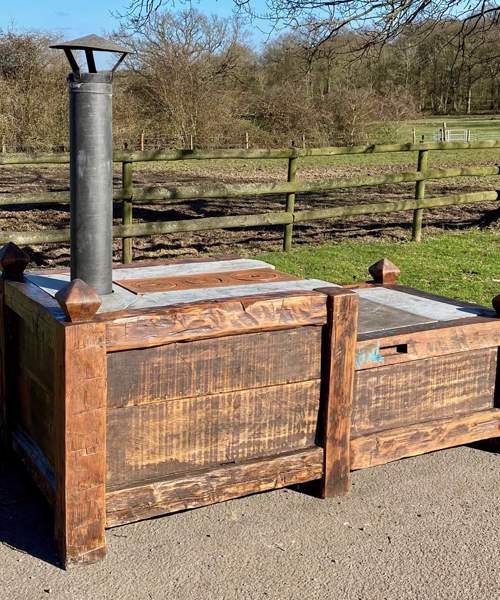 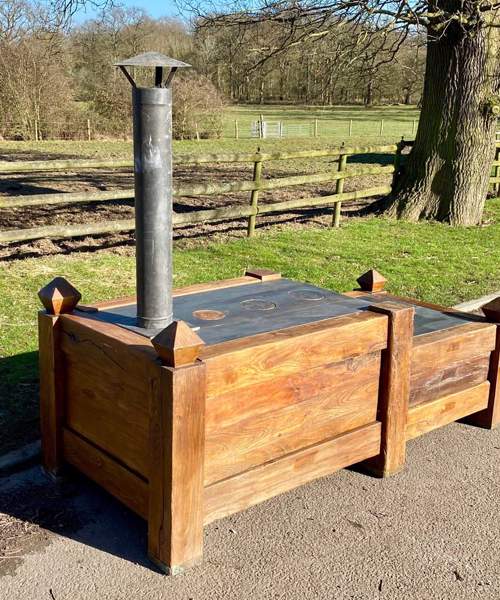 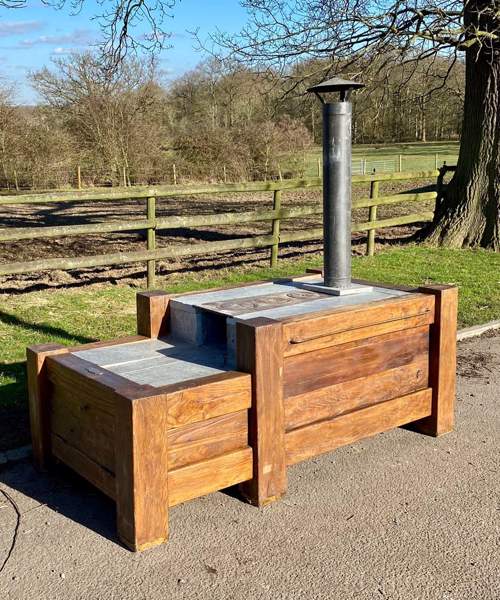 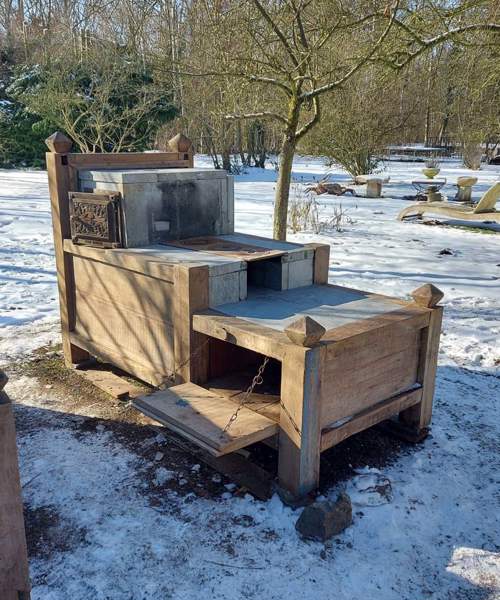 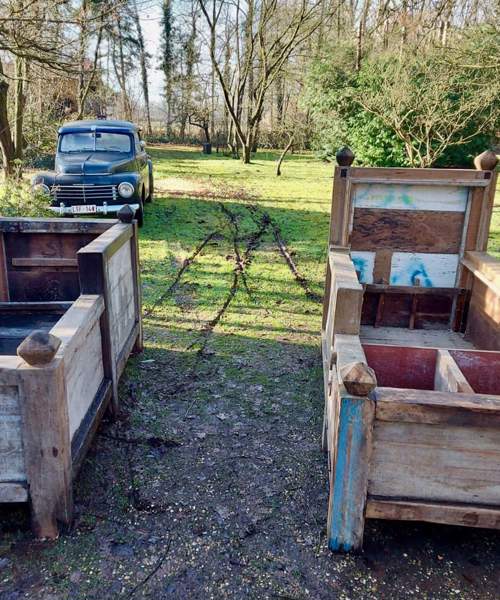