The Victor Products Corporation of Maryland started out as a commercial refrigeration manufacturer in the 1920s. They became well known for producing their uniquely styled yet functional counter coolers. Victor built a series of these for the Coca-Cola Company that included one, two, three and four-door styles. This is the three door model.

The C-31 was a 3-door counter cooler. It had a large capacity, able to hold 756 bottles of chilled Coca-Cola.

The roll-top style doors can be pushed up out of the way to access the bottles below. The original bar is missing and we intend to replace this with a solid oak top during the refurbishment process. There are two built-in bottle openers with cap catchers and all four sides are embossed with Coca-Cola logos. 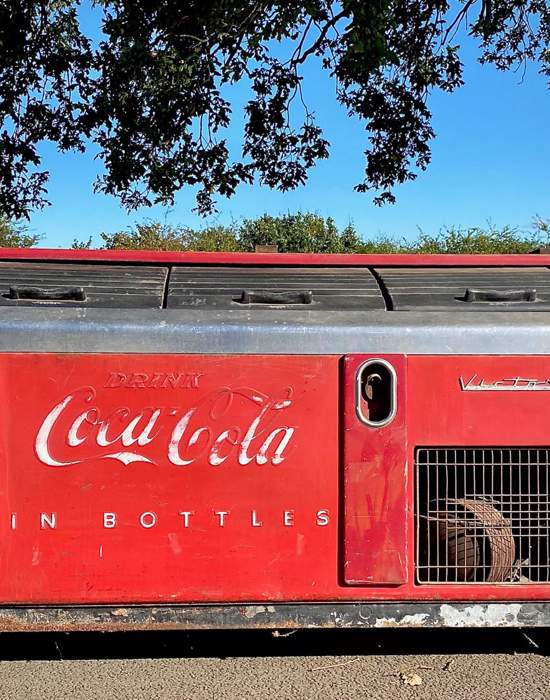 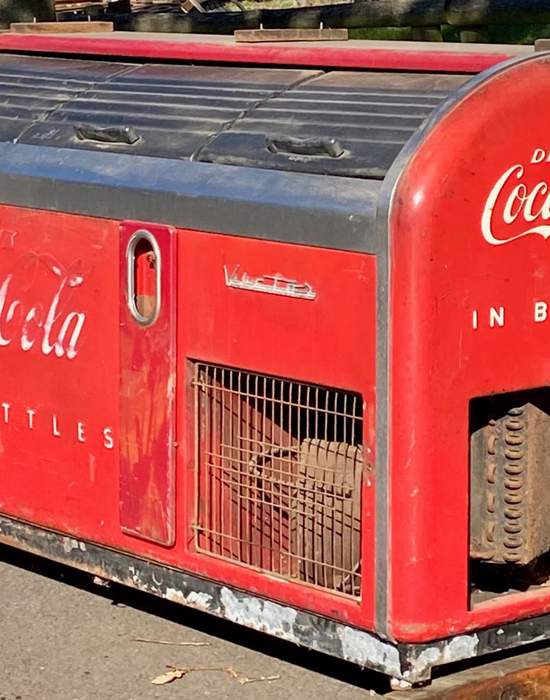 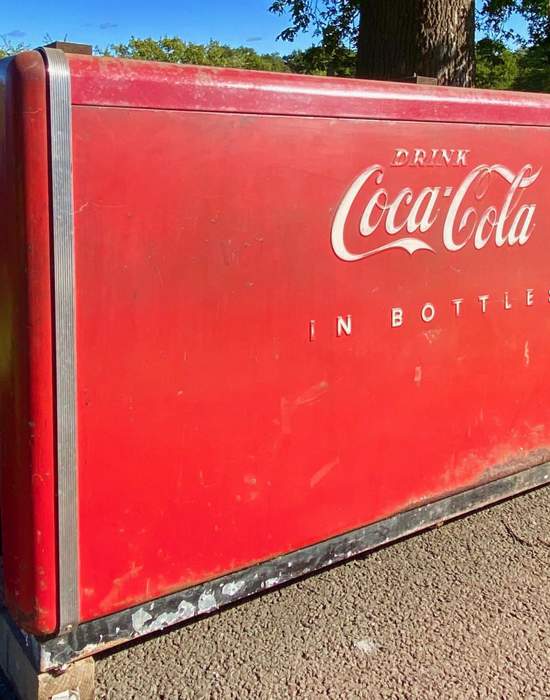 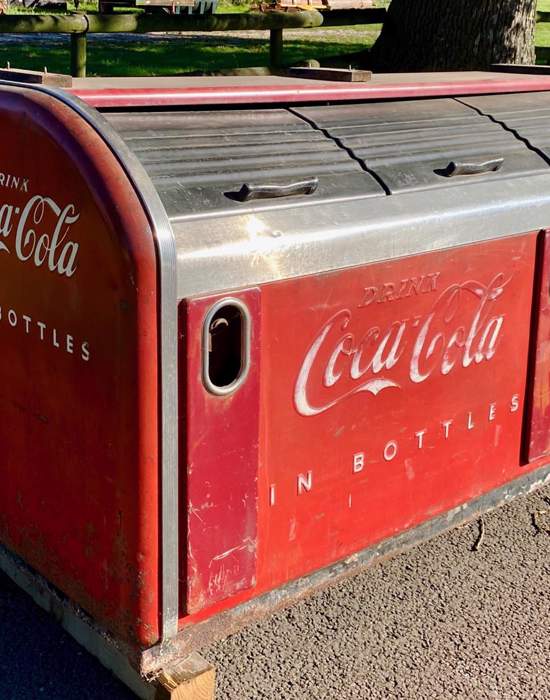 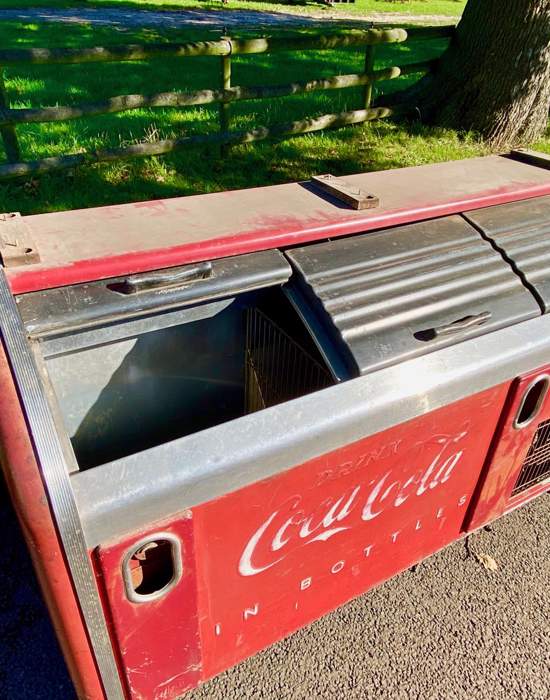 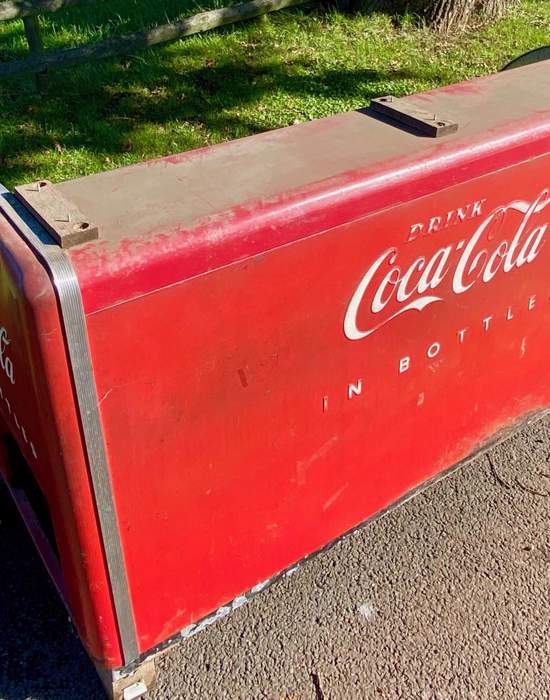 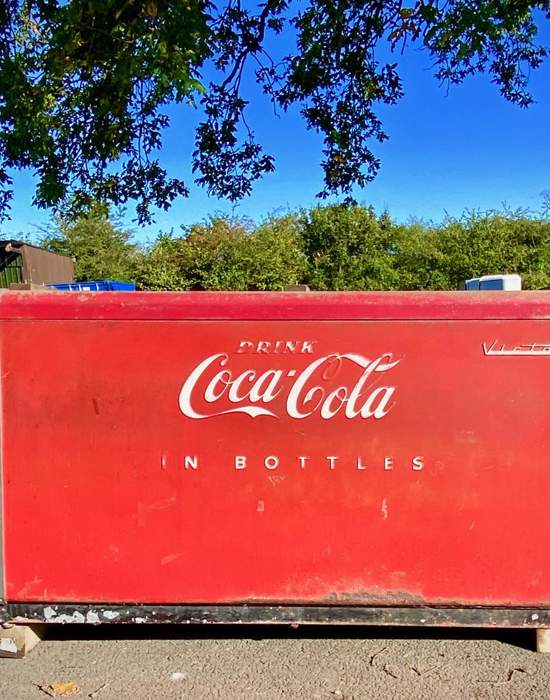 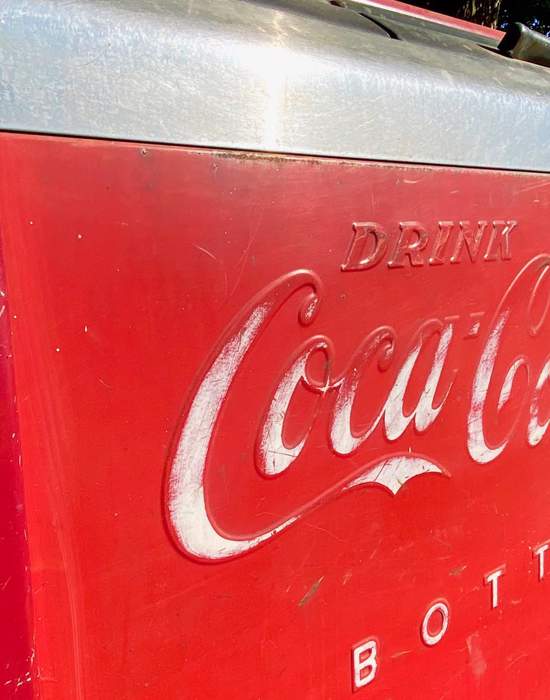 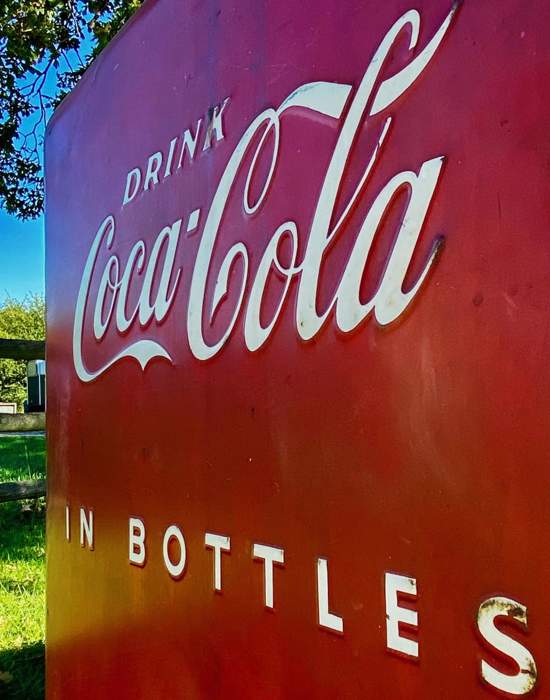 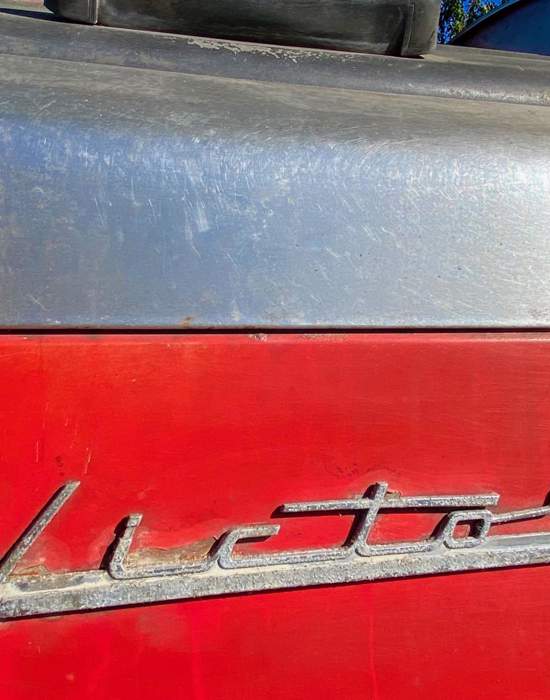