In 1994, at the age of 32, Marco Pierre White became both the youngest and the first British chef to be awarded three Michelin Stars.

He trained at some of the most prestigious restaurants in the UK, including “The Box Tree”, "La Gavroche", "Le Tante Claire" and "Le Manoir aux Quat’Saisons”.

Although Marco worked for seventeen years to pursue his ambition, he ultimately found that in spite of his accomplishments, recognition and fame, his career did not provide him with adequate returns in his personal life. So, in 1999 he retired and returned his Michelin stars, being quoted as saying:

"I was being judged by people who had less knowledge than me, so what was it truly worth? I gave Michelin inspectors too much respect, and I belittled myself. I had three options: I could be a prisoner of my world and continue to work six days a week, I could live a lie and charge high prices and not be behind the stove or I could give my stars back, spend time with my children and re-invent myself.”

Since his retirement Marco has become a successful restaurateur, with an array of different restaurants, bars and hotels detailed in his portfolio. The Vintage Fridge Company has been proud to supply Marco with several of our refurbished fridges over the past ten years, which at present are used “front of house” in both “The English House” Singapore and “The Rudloe Arms hotel” near the Roman town of Bath in Somerset.

The latter of the two venues, has just been used for Marco’s latest TV / Internet download appearance for “BBC Maestro”, where he delivers a 35 part master class in his brand of Michelin star cookery, using the back drop of one of our beautiful original refurbished Argentinian solid oak fridges.

Both personally, and as a company we have been proud to work with Marco and his team, supplying him with some beautiful examples of our work throughout the past ten years and look forward to continue doing so in the future. 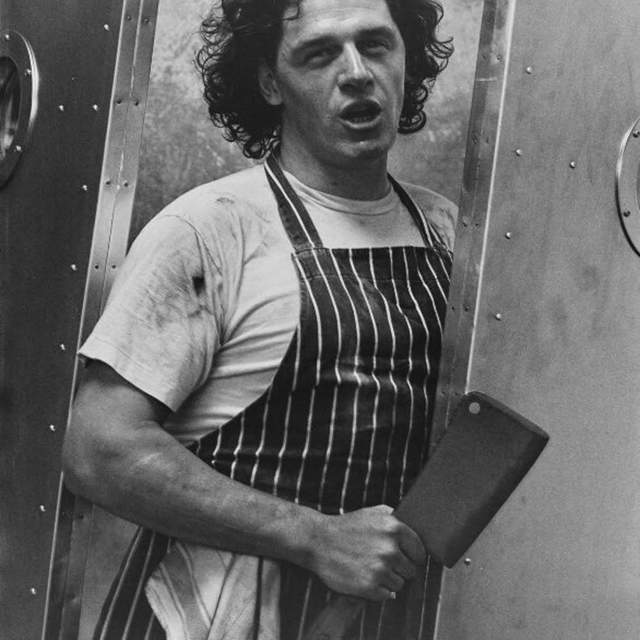 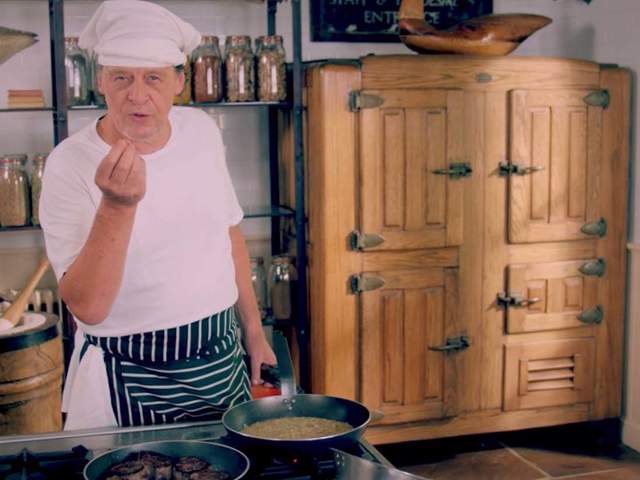 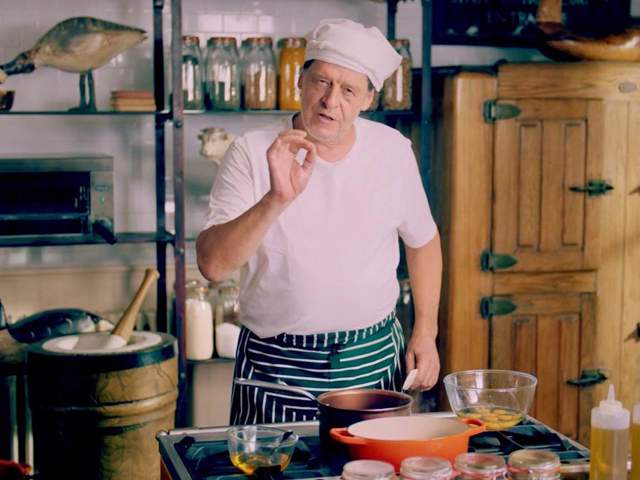 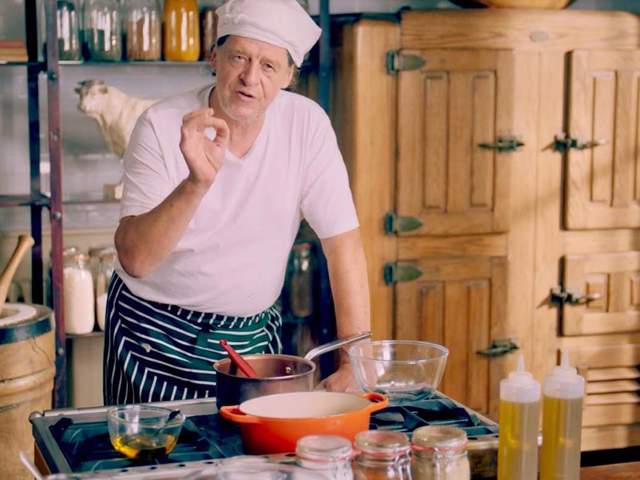 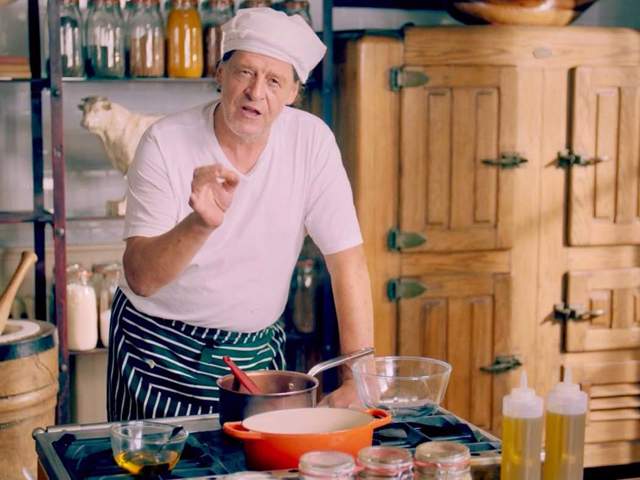 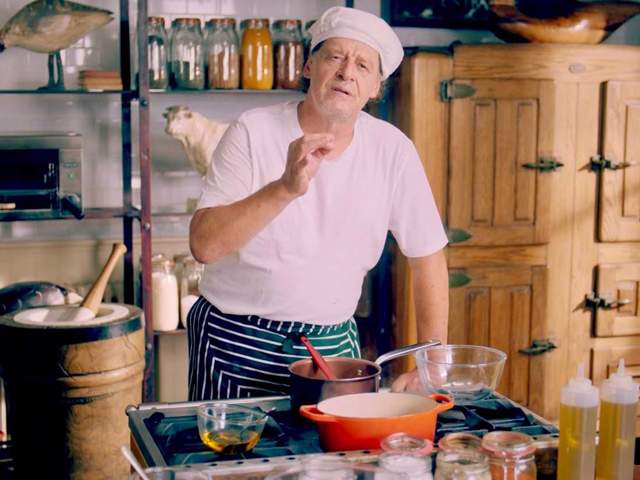 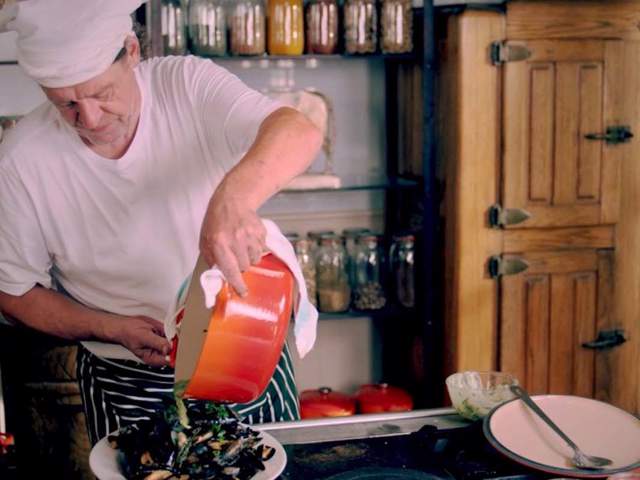 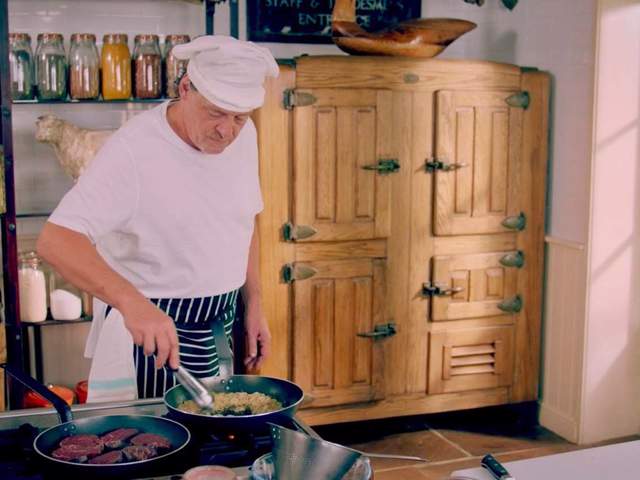 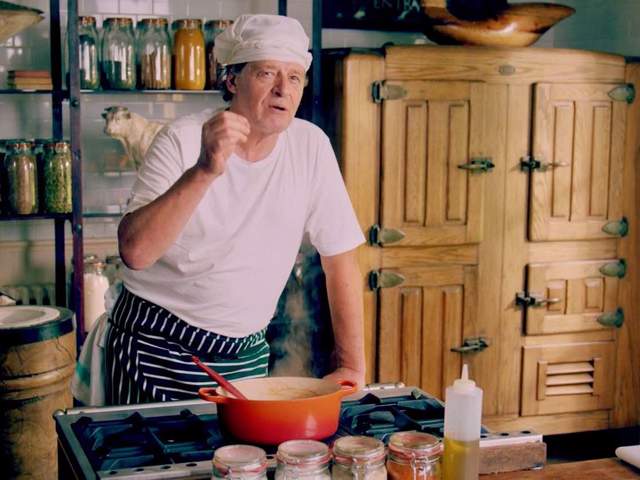 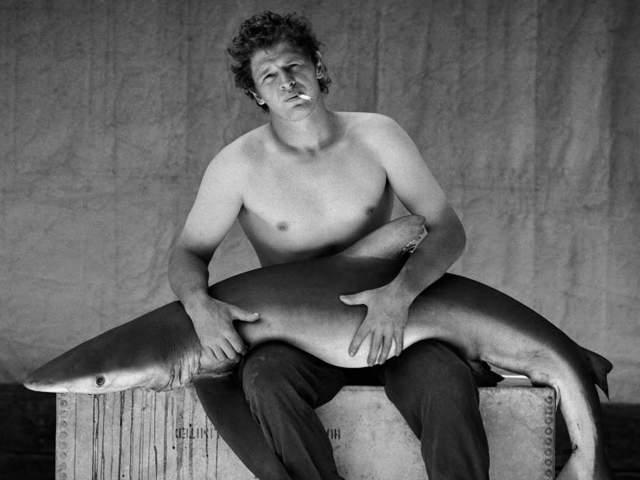 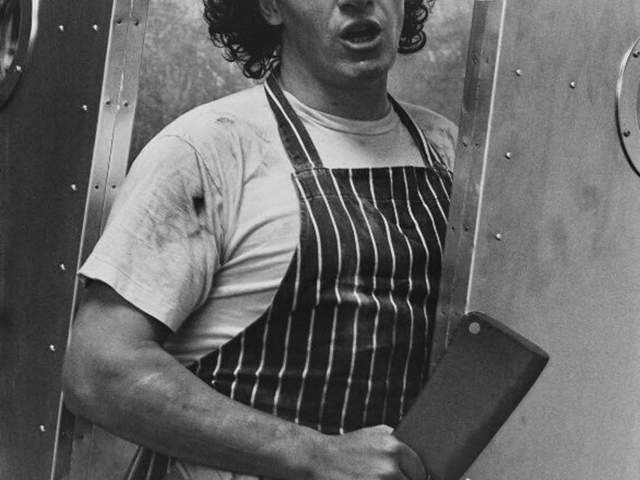